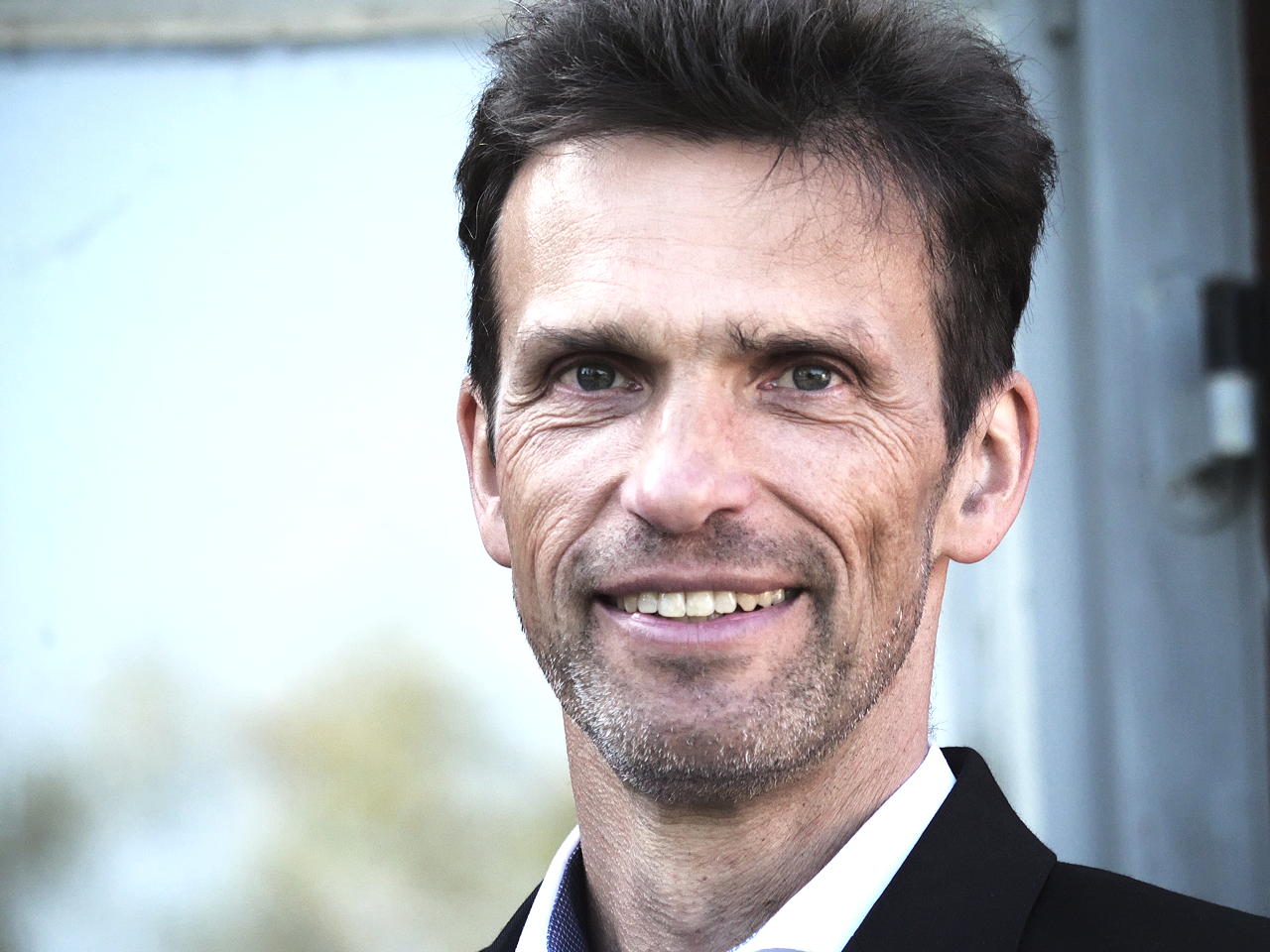 Thomas Wels is a physician and a pilot, has extensive medical-scientific expertise with an impressive track record in management positions in marketing and sales, in medicine as well as in training and coaching. The combination of these different experiences qualifies him to a particularly high degree.

He has acquired the basics of medical and scientific activity in radiology, paediatrics and internal medicine. After an excursion to a completely different professional field with the acquisition of the Airline Transport Pilot licence, he expanded his medical-scientific expertise in the clinical development of diagnostics at Schering AG, Berlin, from 1998 and acquired the qualification “Head of Clinical Trials/ Principal Investigator”. During his eight years with Schering AG, he moved to leading marketing and sales positions. In 2002, he migrated to the Swiss branch, where he headed the Diagnostics Division until mid-2006. He was able to build a powerful team to reverse the economic and reputational downturn in the business. In 2005, he and his team reached the top position in the Swiss market and in the company-internal transnational comparison in the X-ray and MRI contrast media market. The strategy underlying this success was subsequently adopted and successfully implemented by other country sales organisations.

These experiences inspired Thomas Wels to the idea of self-employment – working at the interface between medicine and business management as well as leading and developing teams and executives. In July 2006 he became self-employed and has since worked for numerous hospitals, practices and pharmaceutical companies both nationally and internationally. He has successfully worked as a consultant, team leader, interim manager, trainer, moderator and coach in the following areas:

In many of these activities he was also able to gain insights into the cultures of other countries and regions (all of Europe, Canada, Asia-Pacific with a focus on South Korea and China). Against this background, Thomas Wels has dealt with the question of why, on the one hand, despite very different cultures, people in different continents deal with tasks very similarly and, on the other hand, in a relatively homogeneous environment within a team, the performance of employees is sometimes very different. He received the key to answering this question during his perennial training in the field of psychotherapy and integrated it into his work. Thus he does not only focus on the knowledge of leadership techniques, but above all takes into account the individual behaviour patterns that have been practised in the course of life, which we are largely unaware of, but which have a decisive influence on our thinking and acting. In his project work, he always points out ways of recognising own attitudes and thought patterns and thus gaining full access to own resources.

The extensive and unique combination of experience in the areas of leadership, project management, training and coaching contributes significantly to the success of his clients.